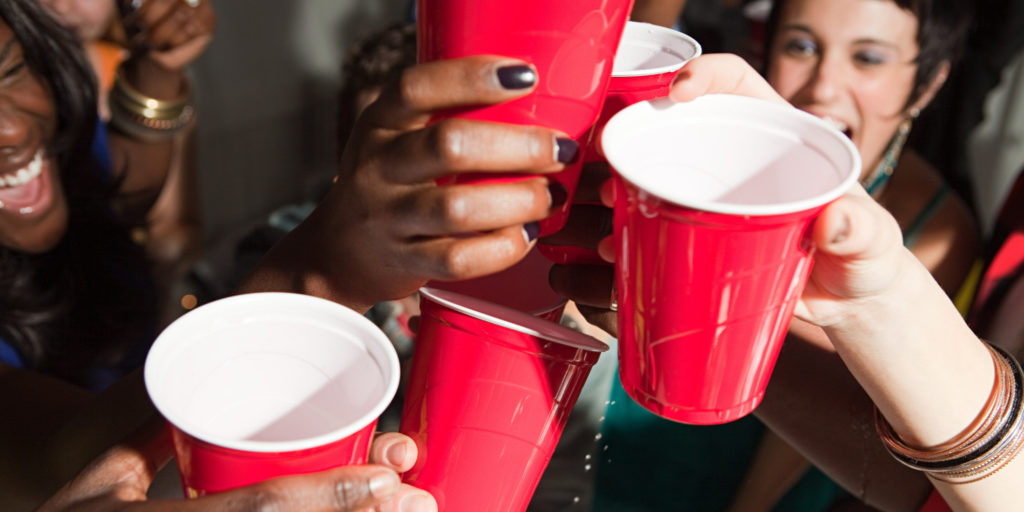 The “Red Solo Cup” has become a staple product for parties, picnics, and events in the U.S. for nearly 50 years. It is a prime example of the strength of branding and how the correct marketing and advertising can make you unforgettable. All greatness has to start somewhere though. Where did this iconic cup get its name, look, and its journey to becoming one of the most known brands in drinkware?

Even though the Red Solo Cup was not invented until the 1970s by Robert Hulseman. One would say there was a paper trail that leads to this creation. Disposable cups started rising into popularity in the 20th century, as a way to help reduce the spread of germs that sharing cups at communal drinking areas caused. With the push to paper cups, the Dixie Cup Corporation became an extremely popular manufacturer of disposable cups. One of the employees for Dixie was Leo Hulseman, Robert’s father. Leo split from Dixie in the 1930s and started his own paper cup company, which started with its first big hit. The paper cone cup. Commonly used today for office water coolers, these one-time-use “solo cups”, sparked the name in which we all know the company to be.

Solo continued creating other types of cups like disposable coffee cups and waxed lined cups commonly used in the fast-food industry. Little did they know their biggest breakthrough was going to be from Leo’s son Robert. The use of sturdy plastic over paper made this an instant hit for people wanting a longer-lasting party cup. The cup originally started in multiple colors and still does to this day. But red was the stand-out choice and what lead to this cup’s shape and form to be known as the Red Solo Cup.

What makes them so popular?

It’s simple. They are easier to use than regular glasses or cups for events. Stackable to take up less space, guests can help themselves and not worry about dishes afterward! Solo cups are particularly popular for:

BBQs – Solo Cups are the perfect compliment to a cooler full of ice and cold drinks while cooking on the grill.

College Parties – Commonly accompanying a variety of mixed drinks or beers, Solo Cups are cost-efficient for the typical college student.

Picnics – A popular choice for company picnics, or with friends and family. Allows for easy clean-up. Sometimes even customized cups are another alternative if you are looking for something to give out.

Tailgating – If you forget your Koozie, Solo Cups are a great choice for partying before the big game.

Concerts – Glass drinkware can be harmful at outdoor events. Plastic alternatives are great and easy to dispose of afterward.

Casual Weddings – Though it may seem like an unlikely choice compared to a wine glass, the price of weddings cause makes even the Solo Cup a choice for some quick drinks.

The RSC started in 5, 7, and 9-ounce sizes. The more known “party” size 16-ounce cups came at a later time. It was uncommon to be drinking beer of that size.

The original colors were red, blue, yellow, and peach. Though red became the most popular, blue was Robert’s favorite. Peach being the least popular did not last.

The RSC became so popular that it became the star of country singer Toby Keith’s famous song, “Red Solo Cup”.

The design of the solo cup has even been brought into the promotional products industry. Many products in drinkware such as this custom party cup have been inspired by the design, feel, and accessibility of the RSC.

A popular party game, Beer pong has helped increase the popularity of Solo Cups. Some packs of the cups will even include ping pong balls.

Some Solo Cups have line indications of 1.5, 5, and 12-ounces. The sizes for a serving of liquor, wine, and beer.

Cheers to the Red Solo Cup

When it comes down to it, the RSC is a reminder of having fun and enjoying the moment. Spreading good vibes with others and celebrating the occasion. It may not be as Eco-friendly as other reusable drinkware, but Solo is working on that! So for now let’s pour a cold drink and say “CHEERS”, to the Red Solo Cup.

Solo. About Us: Solo is the Original Sign of Good Times. Retrieved from,
https://www.solocup.com/about

Best Father’s Day Gift Ideas Mouse Pad Picture Frame Bar Glass Sweatshirt Grilling Accessories Father’s Day comes right at the beginning of summer. The sun is out, it is warm. It is a beautiful time to celebrate your dad, husband, grandfather or any other father figure in your life. You are probably trying to think…

“A Night to Remember!” 1. Drinkware – Customize a Pub Glass or Wine Glass with your school’s mascot or prom theme. These make for great prom giveaways or graduation gifts. Also, check out our Acrylic Tumblers with straws. These are very popular and are sure to please anyone!     2. Sunglasses – Imprint your…

Thirsty? We’ve got you covered from koozies to cups to tumblers for all budgets! Our 20 Oz Himalayan Tumbler leaves nothing to be desired. This fast selling tumbler features fours colors plus five lid colors to mix and match, a double wall construction for insulation, and spill-resistant slide action lid. It keeps your drink cold… 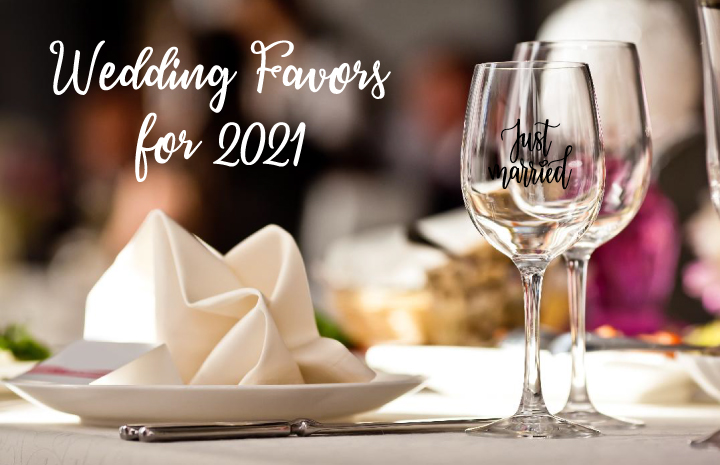 There are plenty of reasons why couples enjoy giving out wedding favors. It is a cute and fun way to say thank you for celebrating their special day with you. It also lets you have a special keepsake to look back on and all the wonderful memories. Looking around for wedding favors can be a… 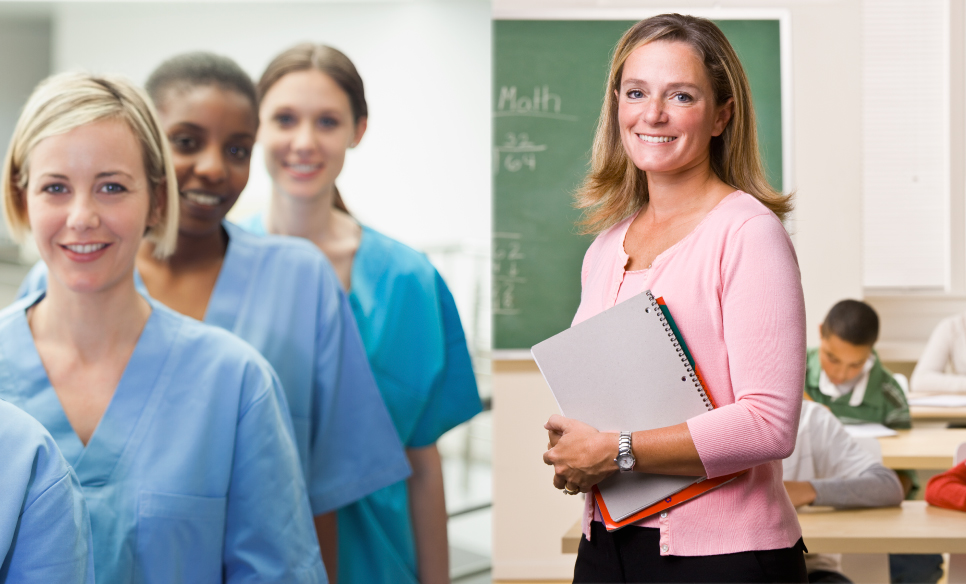 Let us draw our attention to teachers and nurses, especially this past year. These two professions are honored once every year from May 3rd-May7th (Teacher Appreciation) and May 6th-May 12th (Nurse Appreciation) . They deserve so much more than one week a year since their work is crucial to maintaining normalcy. Almost everyone can think…

The countdown has begun to St. Paddy’s Day 2013! As we all know, St. Patrick’s Day is celebrated on the 17th of March every year. Though, this may be a religious holiday for the Irish, I think it’s safe to say that we ALL love to take part in the festivities. “Irish for a day!”…